Where (Traditional) PLM Dropped the Ball

When it first rolled out, everyone thought PLM software would change the game. But after it fell short of expectations, product companies were left on the sidelines.
By
Tom Shoemaker
|
VP of Product Marketing, Propel 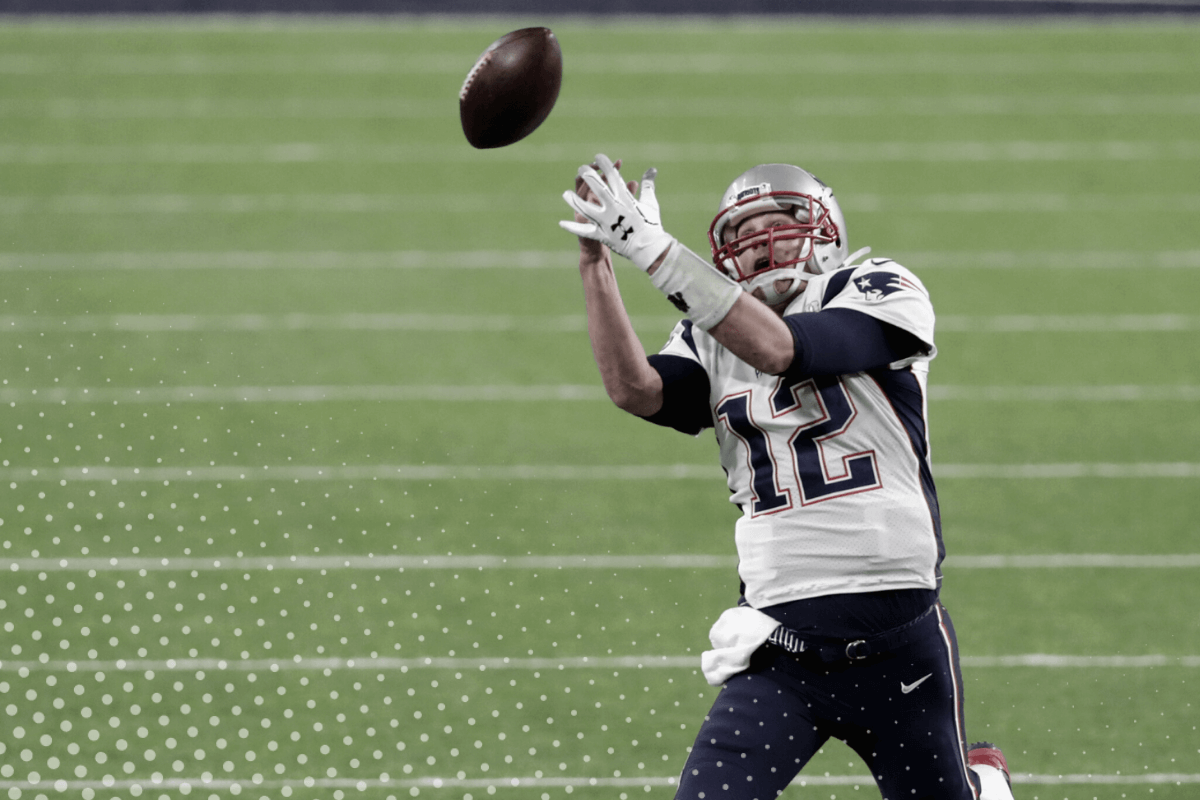 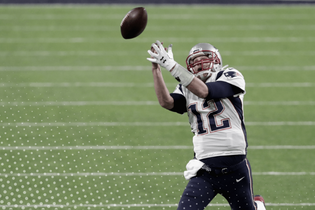 After a promising college football career at Boston College, Mike Mamula declared for the NFL draft in 1995. The linebacker’s legendary performance at that year’s NFL combine immediately made him a high-profile draft target. The Philadelphia Eagles, enamored with his potential, traded up and selected Mamula seventh overall.

He proceeded to have an uninspired six-year run in the pros, retiring in 2000. Falling short of his lofty expectations, Mike Mamula was the personification of unrealized potential.

The Mamula of Product Software

PLM (Product Lifecycle Management) software never made it to the pros, but if it did, its career would resemble that of Mamula. More sizzle than steak.

I remember the early days of PLM, as the category was forming. There was all the requisite hype for what was to be the next great killer enterprise application. EVERYONE in the enterprise that even remotely contributed to the product was expected to be a PLM user. But that never happened.

This is the first in a multi-part series about how PLM has failed to deliver on its two-decade old promise. I’ll primarily draw from research Propel conducted with US and EU business and IT leaders in several industry sectors.

When deserved, I’ll give PLM props. (Mike Mamula did have some great games after all.) But most of our focus will be on the lingering unsolved problems confronting product companies that PLM has failed to adequately address.

Part I: The Empty Promise of PLM

For as long as digital tools have been used for design, there’s been a need to effectively manage the resulting data. PDM, or Product Data Management, became the primary means to manage mechanical CAD (computer-aided design) files—versioning CAD files to maintain history, protecting files from being overwritten, and helping to search past designs for reuse.

Over time, products evolved. No longer made of just mechanical components, they began to include electronics, like printed circuit board assemblies (PCBA). And software. And technical documentation. And so on.

The players got more diverse too. As outsourcing increased and the number of contributors to a product’s definition expanded, additional pressure was placed on original equipment manufacturers (OEMs) and brands to orchestrate the growing, global team of stakeholders. Component suppliers, contract manufacturers, design partners. This sudden, snowballing evolution precipitated the advent of PLM.

As more companies adopted PLM, however, it became evident that even with its potential for greater collaboration, vital team members were still left out of the loop:

But this requires a whole-hearted embrace of PLM across the enterprise to achieve this level of adoption. Sadly, PLM hasn’t had the best track record.

What is clear is that the rising power of customer demand has shifted the market away from a decidedly engineering-focused legacy of PLM. Most PLM case studies highlight cost reduction. That’s because when the only tool in your toolbox is a hammer, all the world’s a nail.

PLM’s comfort zone is efficiency and cost reduction. That’s good, necessary, and important. But a focus on cost reduction is also a limitation: there’s a finite point beyond which cost reduction cannot help. You need to buy components and raw materials. You need to pay salaries and contract manufacturers. There’s only so much blood in the cost-reduction stone.

Conversely, there’s no such absolute limit on top-line (e.g. revenue) expansion. That’s not to say it’s easy – just that companies don’t hit the same threshold when operating on revenue.

This focus on cost reduction—and lack of focus on revenue growth—can be traced back to the heritage of PLM’s roots in design and engineering. The processes for revenue growth tend to be associated with CRM and eCommerce systems – but NOT with PLM. This is the #1 way that PLM has dropped the ball. This needs to change.

Read the next part in this series Who (Traditional) PLM Left High& Dry. We’ll take a closer look at each reason why PLM failed to live up to its promise… and where the next revolution in product software can make good.

P.S. I have much respect for Mike Mamula. Of the 100 billion inhabitants of Earth born since 1920 (the birth year of the NFL), only about 27,000 of them have ever played in the pros. And he was one of them. 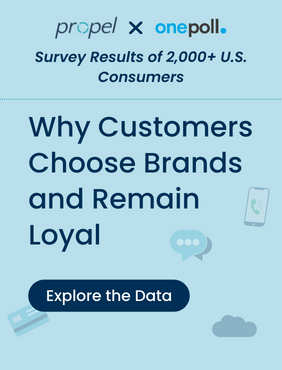 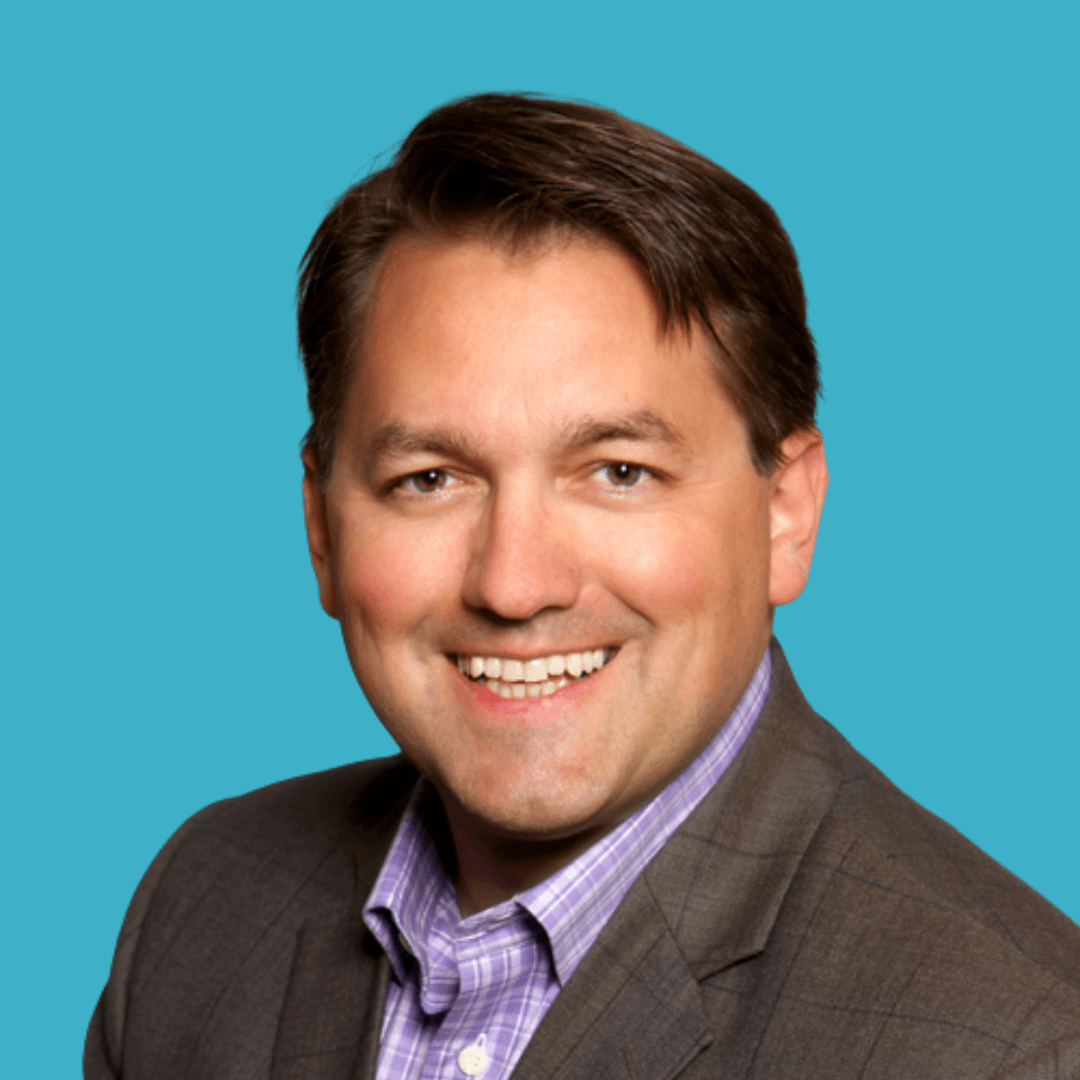 Tom Shoemaker is the VP of Product Marketing at Propel. In this role, he’s responsible for product messaging and positioning, sales enablement, and voice of customer programs. Prior to Propel, Shoemaker was Chief Marketing Officer of itslearning, a Scandinavian-based edtech provider, where he led the company’s marketing and business development efforts. Prior to itslearning, he held numerous leadership positions at PTC, including pre-sales, R&D, and marketing. Most recently, he was VP Enterprise Marketing. Over his 20-year+ tenure, Shoemaker was responsible for the go-to-market strategy and product launch of PTC’s primary solutions, including Windchill and Creo.

View All From
Tom Shoemaker 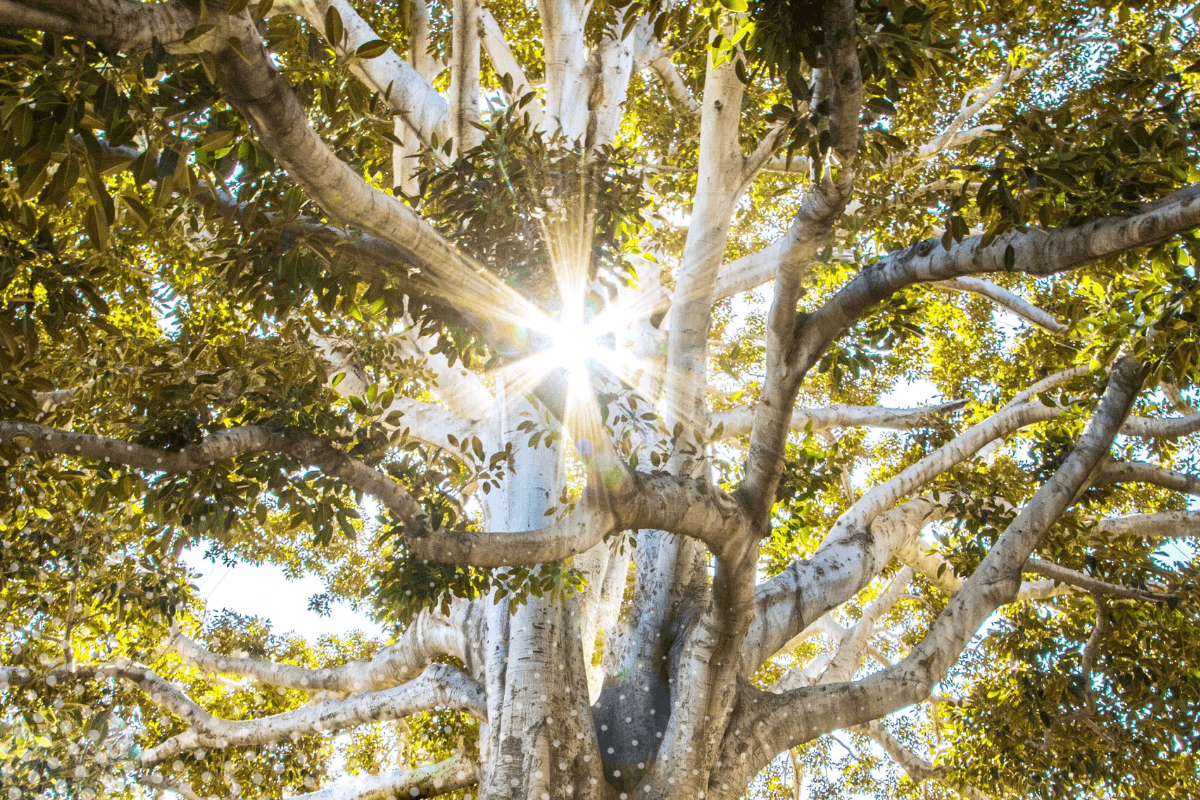 Innovation
To Grow Successfully Means to Transform Constantly
May 24, 2022 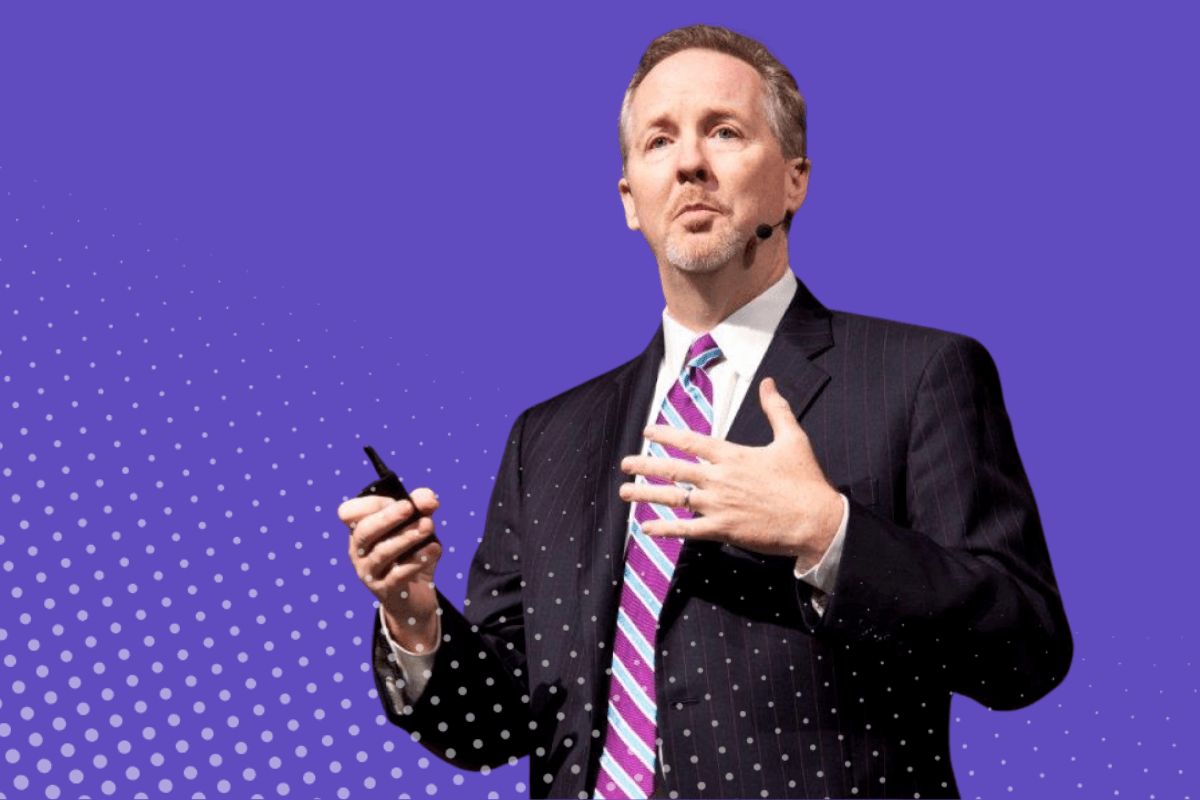 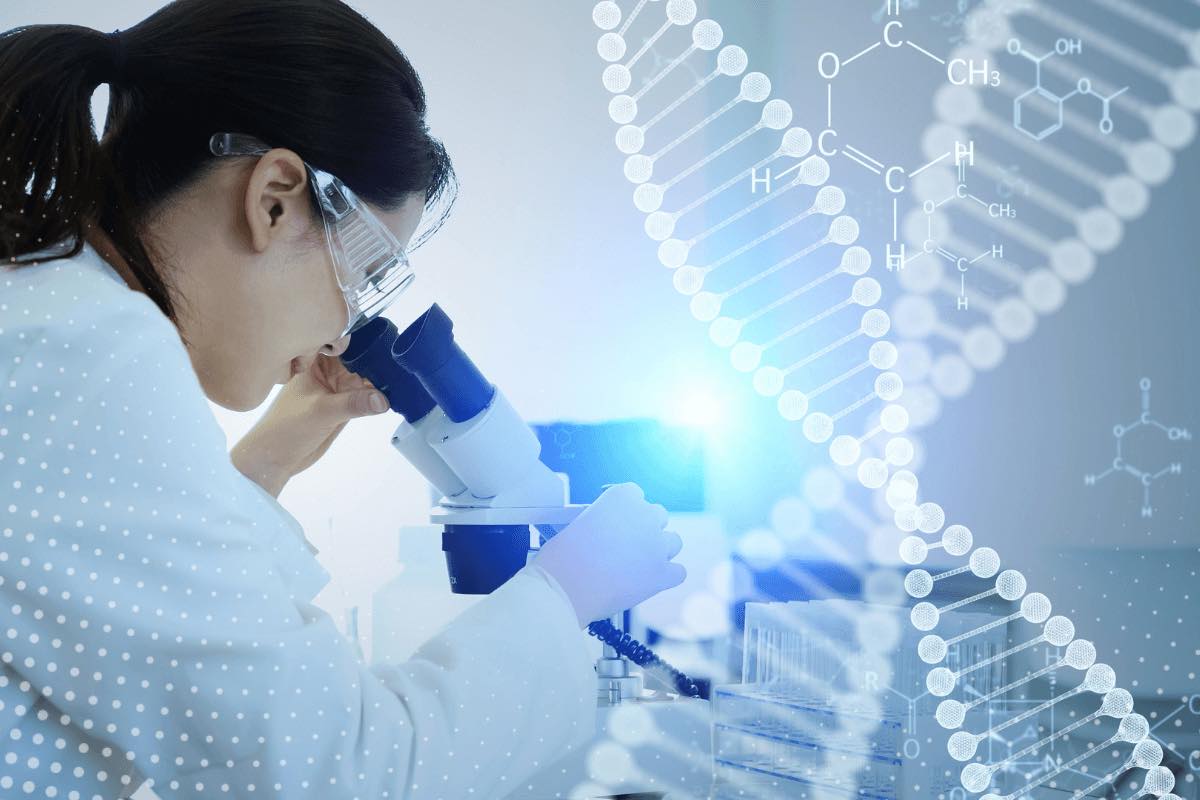 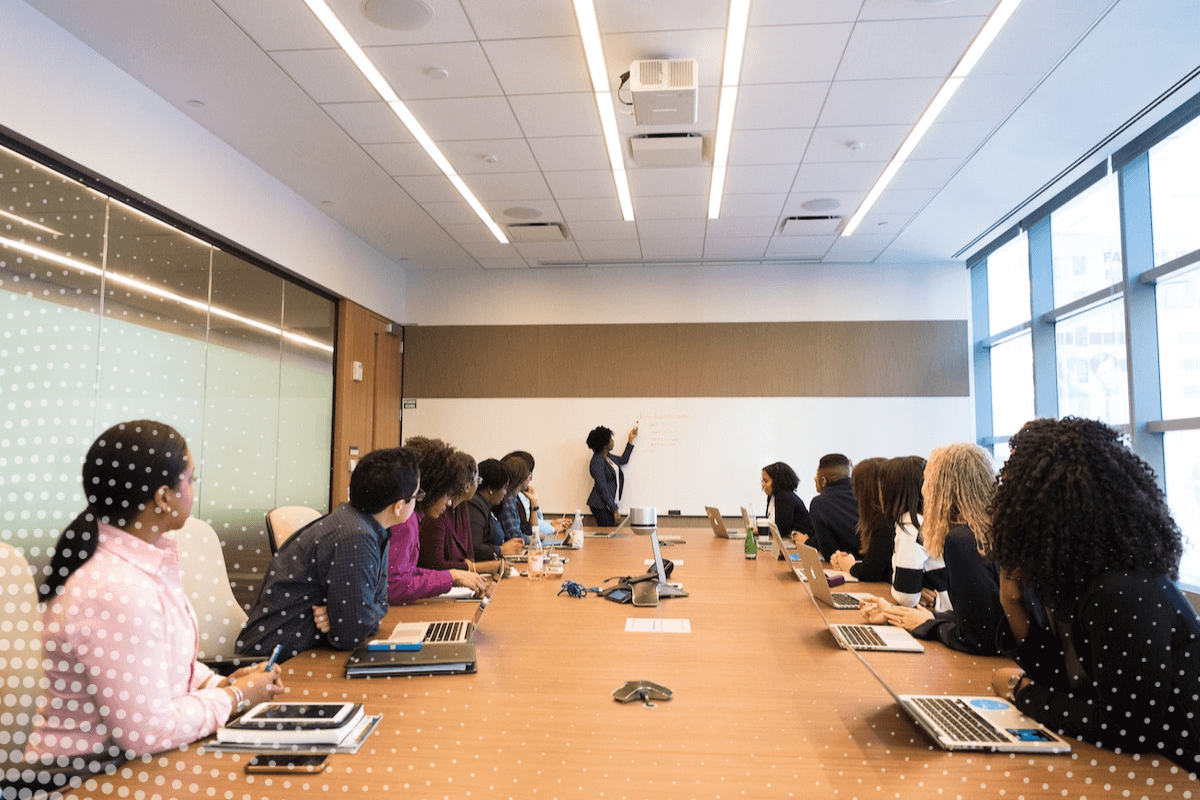 Operations
Why Training Records Matter
April 14, 2022
Industry-leading content delivered weekly to your inbox
Thank you for subscribing!
Look out for an email from us.
Oops! Something went wrong while submitting the form.